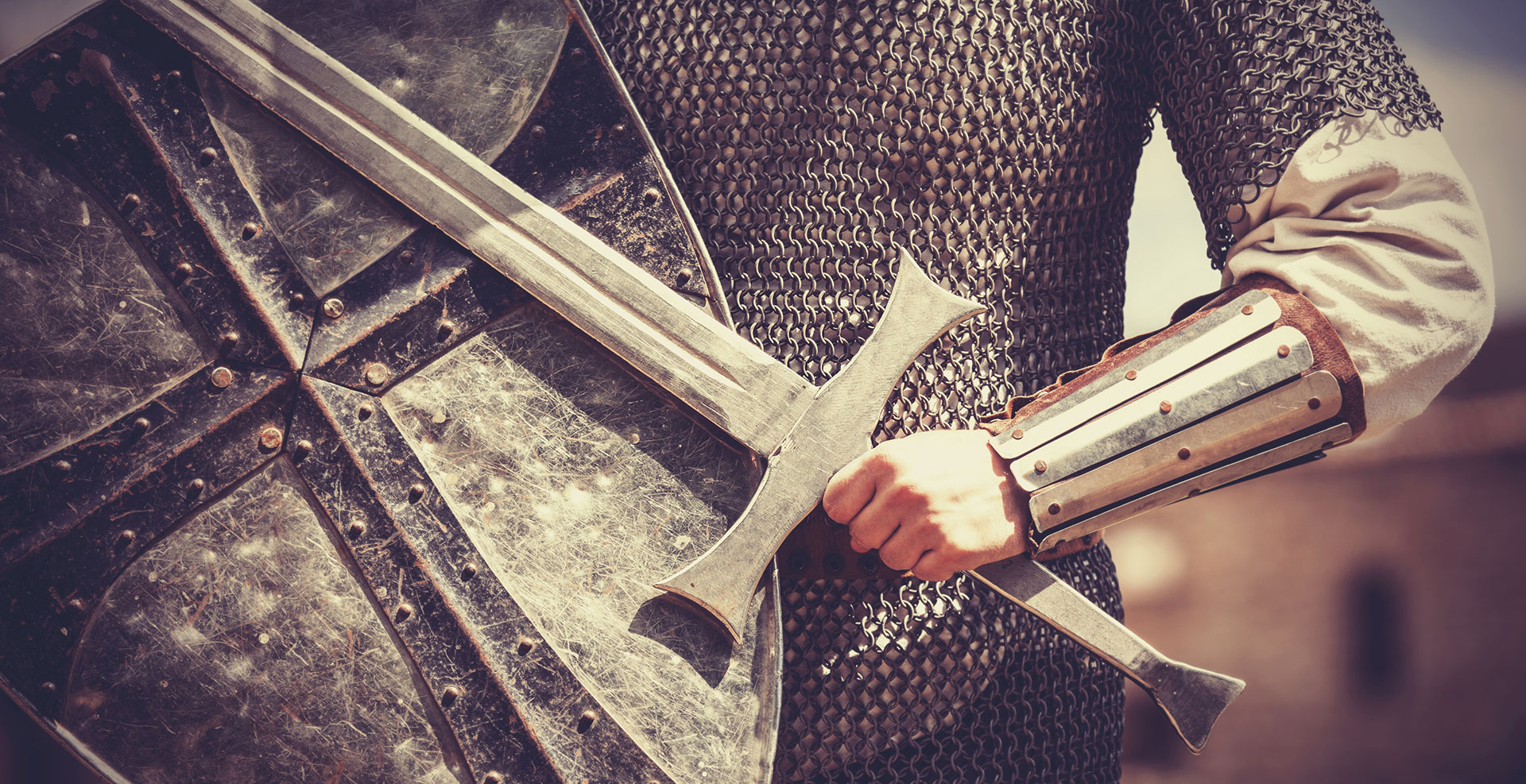 As a child, Uhtred witnessed his father being killed and the Saxon army defeated by invading troops. Danish warlord Earl Ragnar captured Uhtred and raised him in a Danish camp alongside fellow captive Brida, a sharp-tongued girl. Years later, Uhtred is a valiant warrior who is dealt another tragic blow when his home is deliberately set on fire, killing his surrogate family, including Ragnar. Now exiled — alone except for Brida by his side — he vows to avenge Ragnar’s death and reclaim his homeland. But, he must choose between his birth country and the people who raised him. If he is going to help birth a new nation and ultimately recapture his ancestral land he must walk dangerous path between both sides.

The Fate Of The Furious